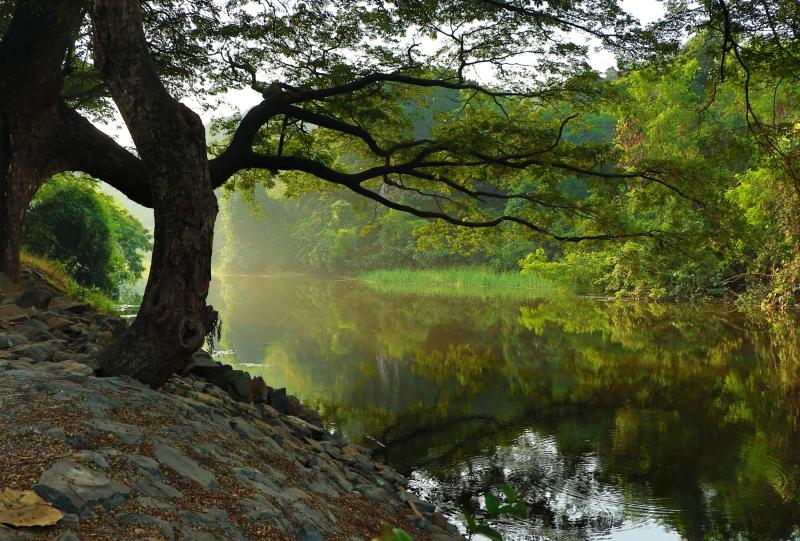 By the Waters of Babylon (or Toward a Spirituality of Hope) 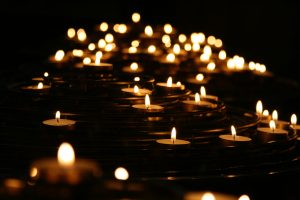