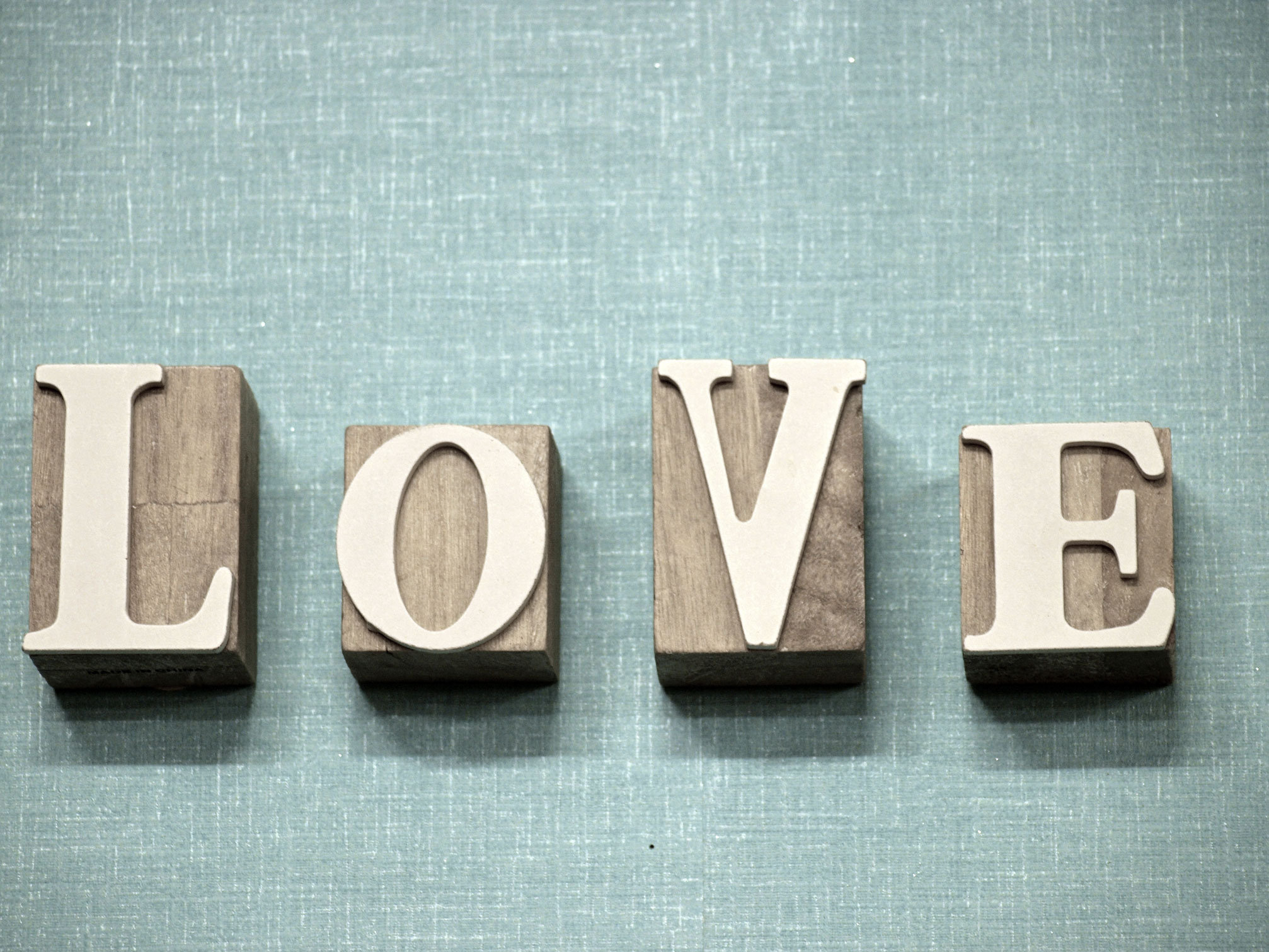 Watching weather forecasts should in most cases be a fairly mundane activity.  However, even weather channels must turn a profit. I guess it makes sense then that the on-air talent must simulate the equivalent of 24/7 “breaking news” by reporting feature stories. One such story was about thousands of Atlanta residents who in line stood in high 90’s heat to get housing subsidies. Hundreds of them required treatment for heat-related issues.

I get it that 24/7 weather “news” coverage requires the broadcasters to be relentlessly chirpy and witty, but I was completely caught off guard when the announcer ended her story with a bit of “what-were-those-people-thinking” banter with her co-host.  A fair paraphrase of one line was: “Wouldn’t you think that some of them could have figured out that they weren’t going to get any help?” In the light-hearted exchange that followed, she expressed bemusement that anyone would wait so long (subtext: for a handout) and speculated that more reasonable, enterprising people (subtext: unlike that mostly black and brown throng shown on camera) would have just gone home. Then came the requisite reassurance that all is well in the world (subtext: in spite of those hapless poor people): “Luckily there were no arrests”.

I’m not sure if I was bothered more by the text of the story, the subtext, or the context. After all, the media culture of the past two decades has been one of commercially sanctioned disconnection. The presentation of this story was but one more example of “news” that promotes one group’s desperation as another’s entertainment. Fear-mongering, faux outrage, and amped-up polarization generate profit, and thus serve as the “bread and circuses” of the 21st century.

But here’s the truth: it is far too easy for me to rail against the sins and excesses of the corporate media. It is a little too comforting to gather with like-minded friends and colleagues (all of us self-identified progressives) to bemoan a culture turned callous. What is more difficult is to face the felt inadequacy to respond with love when confronting hatred and fear. What is more difficult to acknowledge is that my reactivity tends to take one of forms: stupefied silence (Did I really hear that? Is anyone else going to say something? Am I’m being overly sensitive?) or retaliatory outrage- complete with heaping pronouncements of blame and contempt. But as Audre Lorde famously commented, “Our silence does not protect us.” Nor does outrage alone empower us. In short, disconnection is not an option.

If we want to make a difference and foster our capacity for connected dialogue, we must give voice to our love. As Jean Miller once put it, “voice is more than a metaphor.” As Relational-Cultural practitioners, we are stewards of a legacy that proclaims a vision of human possibility based on the practices of shared power. To quote Martin Luther King, Jr.: “Power at its best is love implementing the demands of justice.” We therefore have a responsibility to use the power of our voices to engage in change-making conversations to catalyze movement toward a justice-seeking society.

We need not look very far or very long to find examples of issues that require the power of our loving, skillful voices.

Now is when we must turn to one another. We must engage in connected dialogue, where we share our power and our courage to “listen each other into voice”.

In this endeavor, we might well heed the advice Margaret Wheatley offers in her book Turning to One Another.

Be brave enough to start a conversation that matters.

Talk to people you know.

Talk to people you don’t know.

Talk to people you never talk to.

Be intrigued by the differences you hear.

Expect to be surprised.

Invite in everybody who cares to work on what’s possible.

In the practice of these change-making conversations, we may turn to one another other in shared courage and hope to ask of each other: “How you do speak love? “