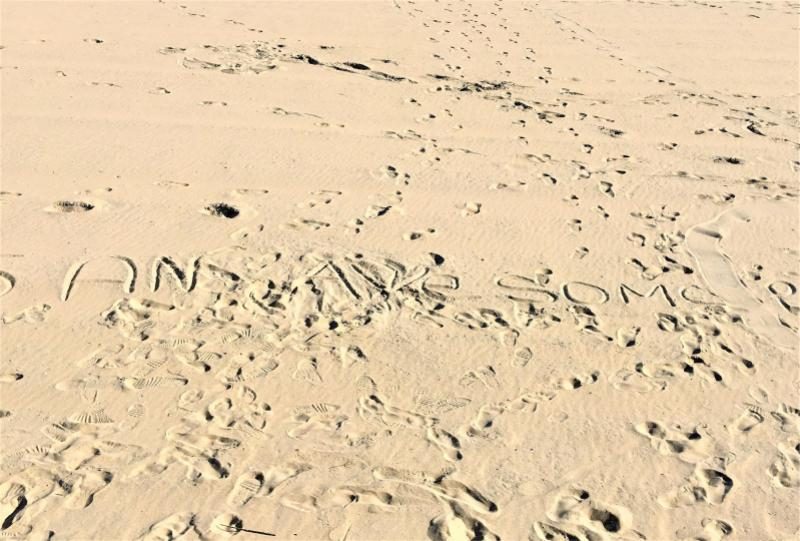 What Shall We Do about the Negative Space?