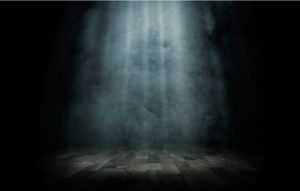 7 thoughts on “What Shall We Do about the Negative Space?”

"What to Do When Getting Along Is Not Enough"

How to connect more authentically across racial differences.